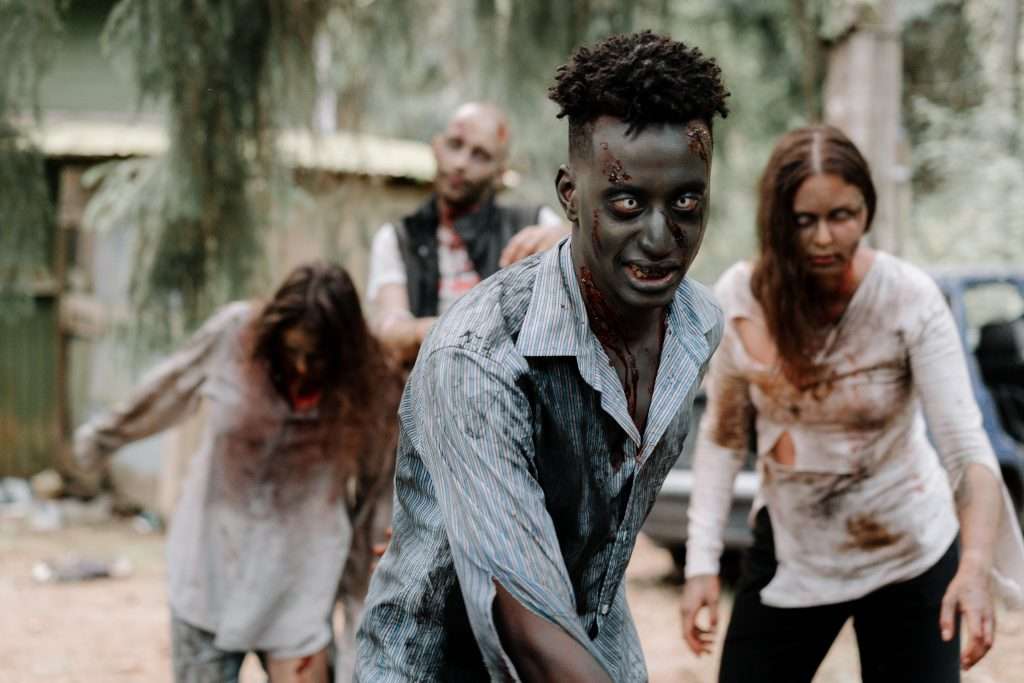 While many horror movies these days will resort to using CG for pretty much all their effects (even something like blood!) there are still some people who love to put something actually in front of the camera and not have it added in later by a computer. Today we are looking at the masters of gore, the people who make you squirm with their gruesome special effects. Today we are looking at the 5 best horror FX artists. If you are into some fun gore stop by the shop and pick a DVD tonight.

Gregory Nicotero got his big break while working with George A Romero and Tom Savini on Day Of The Dead in 1985. He really showcased his special FX skills here and he has just gone from strength to strength since. He also did some amazing work on the 2006 remake of The Hills Have Eyes. These days the name Gregory Nicotero is known for one thing and that is the hit TV series The Walking Dead. The amazing different look of the zombies in The Walking Dead is just staggering. It showcases a great deal of imagination and skill as well.

We have this and other great Horror Movies at Kilroy Was Here Shenandoah, Ia or order your copy online today. 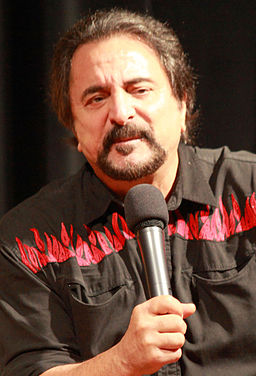 Pretty much every horror fan out there is familiar with the name Tom Savini. Tom Savini has been the king of in front of the camera gore FX for a while now. Who can forget his work in the original Dawn Of The Dead including the awesome scene where a zombie gets a screwdriver right through the brain. He also worked on a few of the Friday The 13th movies with one of his most notable pieces of work being where Jason gets a machete through the skull. One of his most underrated scenes was from the movie Creepshow. He created this awesome Goo Monster that eats the face off this young girl. The effects here are just amazing and gruesome.

Since he was a child Rick Baker had been making dismembered body parts in his parents kitchen! These days he has a ton of great FX credits to his name. His work is so impressive that he has a very impressive Oscar collection. One of his most famous pieces of work is in the movie An American Werewolf In London. This movie revolutionized the way that monster transformation scenes happened in movies. Rick Baker also crossed over into the mainstream with his FX work in movies such as Hellboy and X-Men 3.

Having started making movie FX in the 70’s Joe Viskocil has had an amazing career that would see him winning an Oscar for his special effects in Independence Day. His name though is most well known for his work on the first two Star Wars movies and Terminator 2: Judgment Day. Before Terminator 2 he did some amazing work on the cheesy, but fun b horror movie Critters. Joe Viskocil passed on August 11, 2014 however thanks to his amazing work and practical effects he will live on in FX history.

John Carl Buechler is a real icon of horror movies. He is known as the man who gave us the ultimate version of Jason in Friday The 13th Part VII. As well as the Friday The 13th franchise his work has also been in A Nightmare On Elm Street and Halloween these are there of the all time classic horror movies and he was part of them all! It was the cult movie Troll that really put him on the map. He is equally as good in making FX for b style horror movies such as Ghoulies as he is working on blockbusters like Indiana Jones And The Last Crusade. John Carl Buechler Died: March 18, 2019.

These are my five picks for the Best FX in Horror let me know on Facebook who are yours.